Tea Ghigo holds a joint doctorate in Archaeometry from the University of Hamburg and La Sapienza university of Rome. 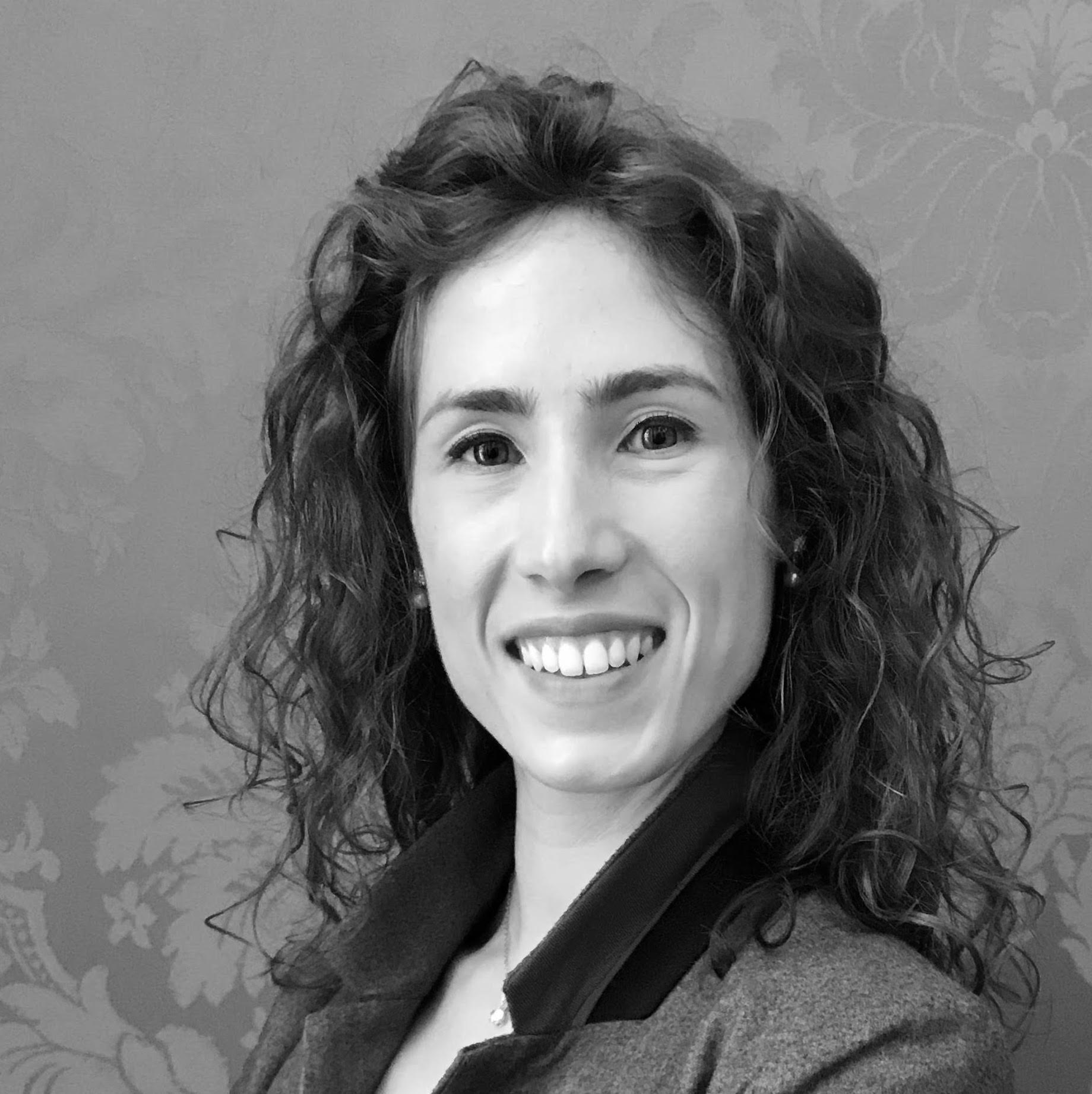 She trained as a Heritage Scientist at the University of Genova (2011-2014) and she wrote her master’s thesis on a Spanish gothic altarpiece that she studied during her research stay at the Valencian Conservation Institute. She pursued her doctoral career (2017-2020) while being a researcher for the ERC project PAThs — her dissertation dealt with the multi-methodological characterisation of Egyptian inks produced in Late Antiquity. Recently, she participated in activities aimed at engaging the public in scientific research on cultural heritage objects. Some of her studies on inks were presented during the exhibition “Archeologia Invisibile” at the Egyptian Museum in Turin, and an interview was broadcasted on the local TV channel “RTVM Montserrat Media”.

Tea Ghigo will be carrying out a full pigment analysis of Burges’s Great Bookcase with the support of David Howell and the Ashmolean conservation teams.

If you wish to get in touch